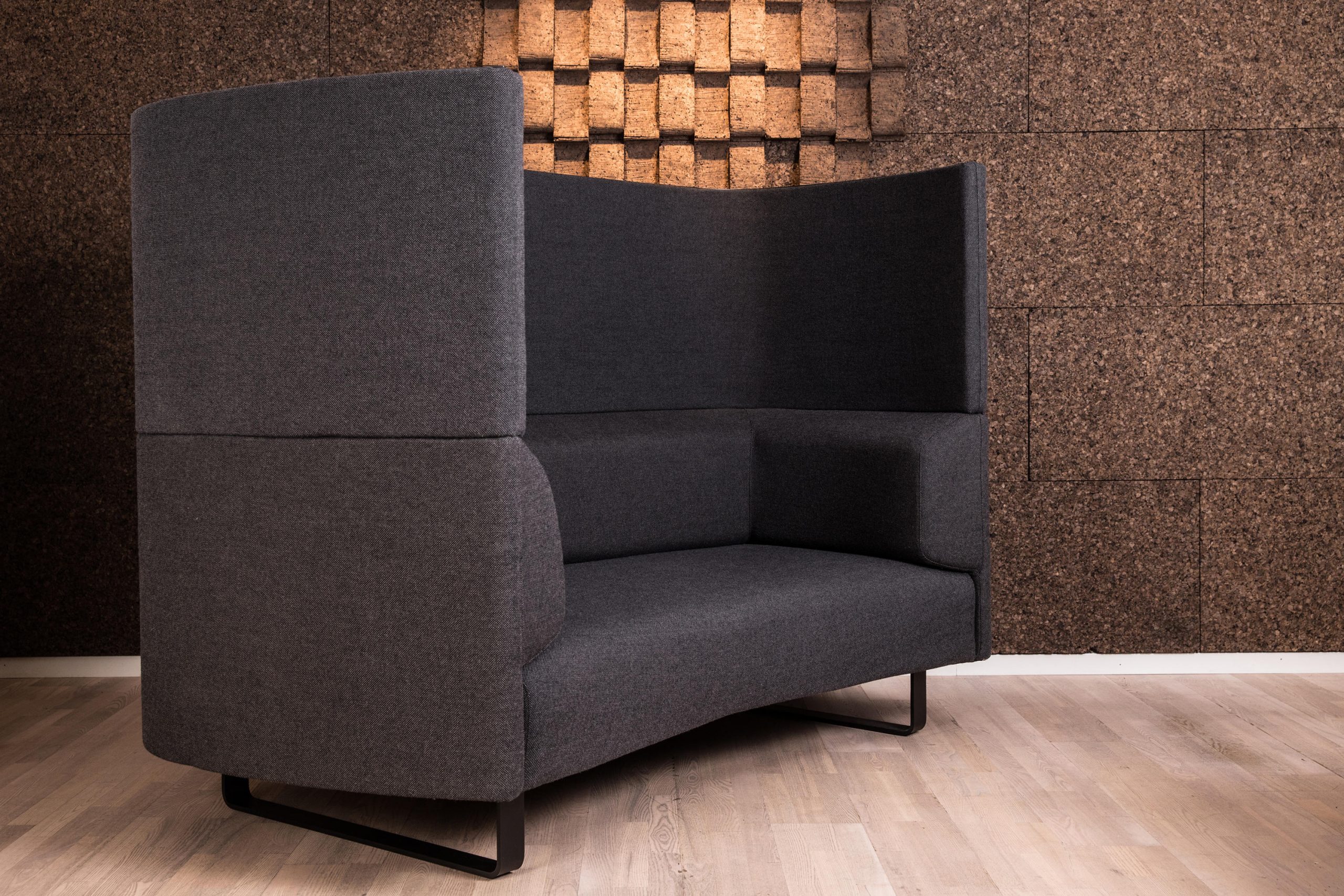 If you’ve ever relocated from one residence to another, you’re well aware of the difficulties involved in transporting your furniture from point A to point B. A couch cannot be moved quickly into a new place, regardless of whether you live in a large home or a tiny third-floor walk-up in the city. How would you like it if you could have a couch that is lightweight and simple to transport while also being able to fold up into a box and be built in minutes? What the Elephant in a Box producers aim to achieve is that their vision becomes a reality. It is always better to buy convertible furniture to save space and also costs.

This couch represents the furniture of the future. Elephant in a Box will work well in any size home, whether it’s a studio apartment or a four-bedroom mansion. Elephant in a Box couches is designed using honeycomb technology, which allows them to expand and return to their original form after being unpacked.This high-end piece of furniture is ideal for everyone, whether you often move or live in a tiny area in the city or suburbs. It will fit into a single compact box in your vehicle and make transportation stress-free!

The process of putting up a couch is often a difficult one for most people. Although the Elephant in a Box couch is the strongest sofa on the market, it is also the most straightforward to put together. It can be built and disassembled in less than 5 minutes by a single person; even a complete beginner will have difficulty making a mistake with this one.

All that is required is that you extend the couch ends until they return to their original form. Adjusting the bottom and upper cushion brackets areneeded before placing the cushions in their respective positions.

The Elephant in a Box couch is built to withstand the rigours of heavy usage. It is available in two sizes. It is convenient and long-lasting, and it requires little care. This couch, which is constructed entirely of polyester material, was created with a family with children and dogs in mind.